The Welsh Liberal Democrats Assembly Member for South Wales West, Peter Black has called on the Welsh Government to ensure  that training in paediatric first aid will be a legal requirement for nursery staff in Wales. 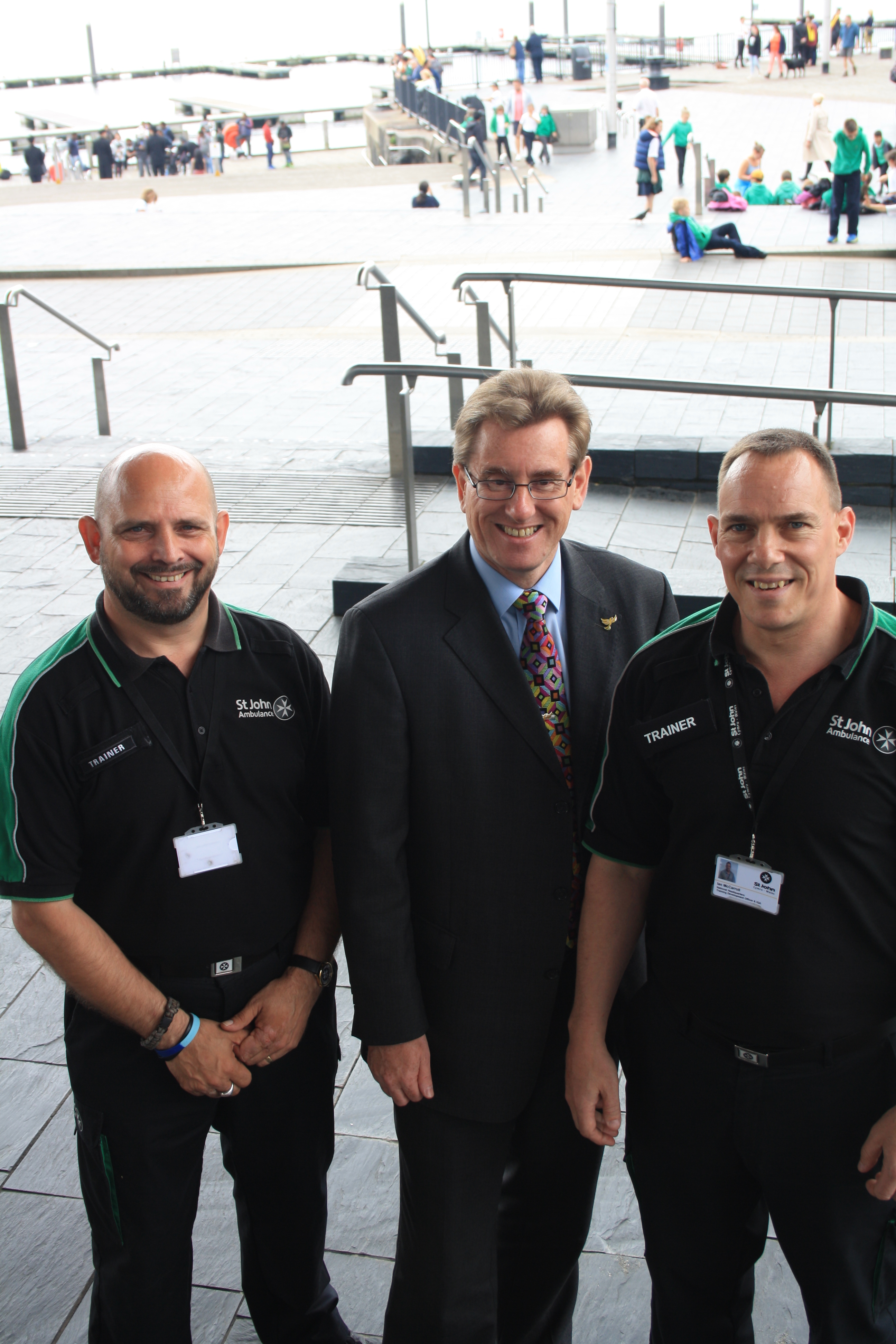 In March the UK Government announced that training in paediatric first aid will be a legal requirement for nursery staff in England.  This follows the tragic death of nine-month-old Millie Thompson who died after choking on her lunch at her nursery in 2012.  A petition launched by Millie’s mother collected over 100,000 signatures and Liberal Democrat MP Mark Hunter led a debate in Westminster highlighting the petition’s call for training for all nursery staff in paediatric first aid.

"First aid and life-saving skills are invaluable and I applaud the strong campaign led by Millie Thompson’s parents for all nursery staff to be trained in paediatric first aid," said Mr. Black.  "At present, regulations for nursery settings in Wales simply require that at least one person caring for children has a suitable first aid qualification, whereas in England training in paediatric first aid will be a legal requirement for all nursery staff.

"Nursery staff do an incredible job, but a young child can choke without warning and often without any visible signs.  While staff will have workplace first aid training, the Paediatric First Aid Course solely concentrates on situations that occur when looking after children.  It is essential that staff have the specialist skills and confidence to respond quickly in these situations.