Patients waiting over a year for hearing aid reassessments

The Welsh Liberal Democrats have revealed today that many people in Wales are waiting months on end until they can attend an NHS hearing reassessment. 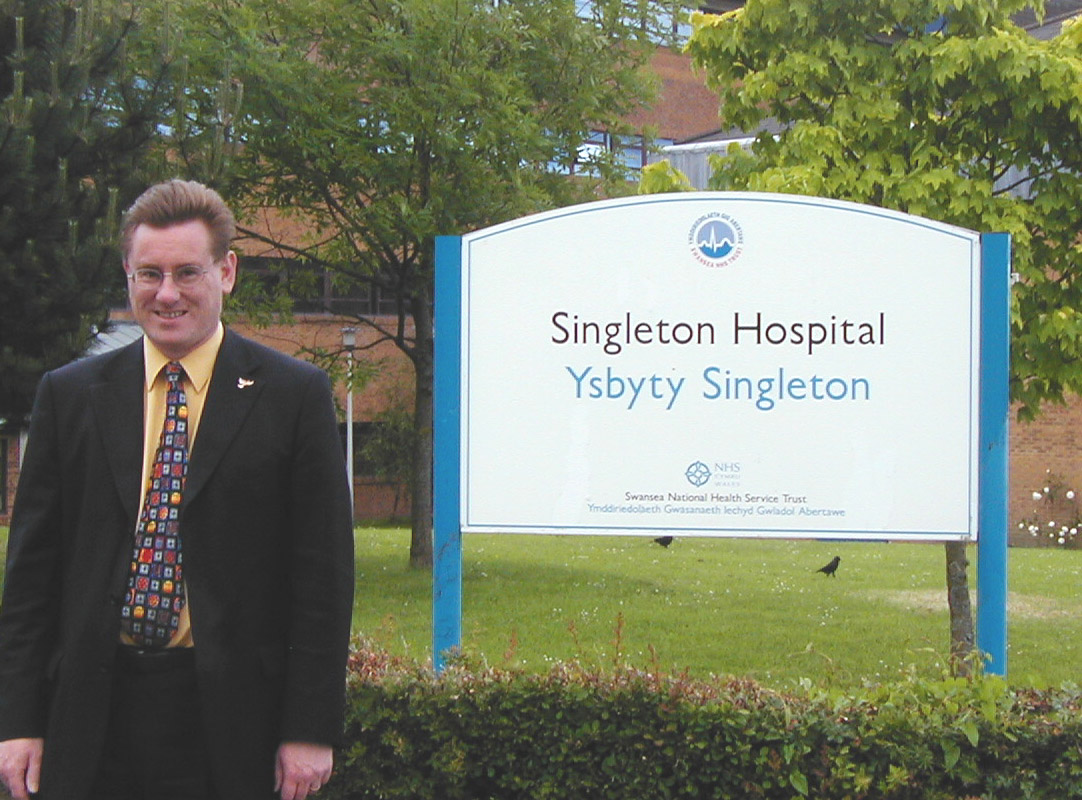 A Freedom of Information request by the Welsh Liberal Democrats to Health Boards reveals that waiting times for:

Currently, the maximum waiting should be no more than 14 weeks.

"It's completely unacceptable that many people are waiting well over a year for a hearing test re-assessment.  The Welsh Labour Government is letting these people down and they must take action immediately.

"Last year the Government announced that reassessments would be  included in the 14 week target. It would seem that culture change simply hasn't happened.

"Losing your hearing can be a terrifying experience for a person and is something you would want help with immediately.  It can also lead to feelings of isolation from friends and family.

"In general, waiting times for diagnostic tests in Wales are a national scandal.   Over 30% of patients are waiting more than 8 weeks for specified diagnostic services, whilst in England only 2.2% of patients wait longer than 6 weeks.  The difference in waiting times across the border is stark and the Welsh Labour Government should feel ashamed that patients are being forced to wait so long."

"People with hearing loss are being left with hearing aids that don't function effectively because of these waiting times.

"It is so important that patients have their hearing reassessed and reviewed every three years to ensure they are getting the best out of their aids. It's not acceptable that these patients, often vulnerable and in age, are facing these problems.

"We need health boards to get on top of this situation quickly. Every month of delay costs people their ability to communicate, be socially active and independent."