The Welsh Liberal Democrats Parliamentary Candidate for Swansea West, Chris Holley has welcomed news that the Labour-run council are to back down on plans to introduce charges for parking permits across the City. 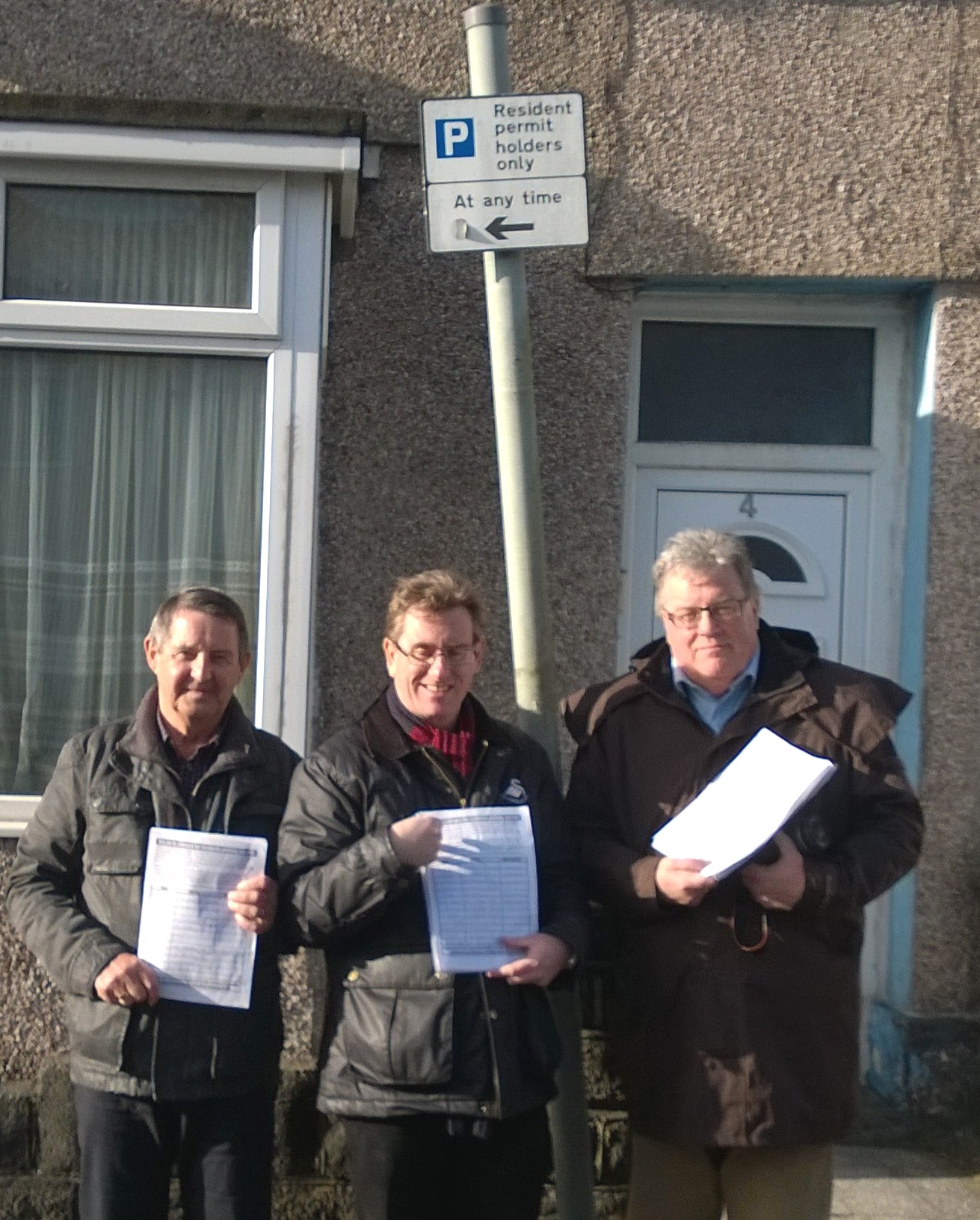 Councillor Holley, who leads the Welsh Liberal Democrats group on Swansea Council has been working with colleagues to collect a petition against the proposal and has already accumulated 400signatures from residents opposed to the idea with many more coming in daily. Many of them feel that a charge is unfair when the council cannot guarantee them a parking space near to their homes and were not proposing to increase enforcement against those abusing residents-only bays.

“The strength of feeling against this tax on parking has been massive,” said Councillor Holley. “It is not just Uplands were we have found strong opposition.  We have had letters and petition forms from Manselton, Brynhyfyd, Landore, Cwmbwrla, Gendros, Sandfields, Hafod, Morriston, Brynmill, and many other communities.

“This is a charge we refused to bring in when we ran the council. I was astonished therefore at the naivety of Labour Councillors in even considering it when it was put to them by officers. What is worse is the level at which they proposed to set the charge. In Cardiff they charge £7.50 for a permit for the first car and £30 for the second car. Why did Labour think they could get away with asking for three and a half times more than that charged by the capital city?

“We need to bury this charge once and all. Hopefully our petition will put the final nail in its coffin.”