Peter Black has joined with local residents in calling on Swansea Council to remove stones which they dumped on Caswell beach in March of this year. 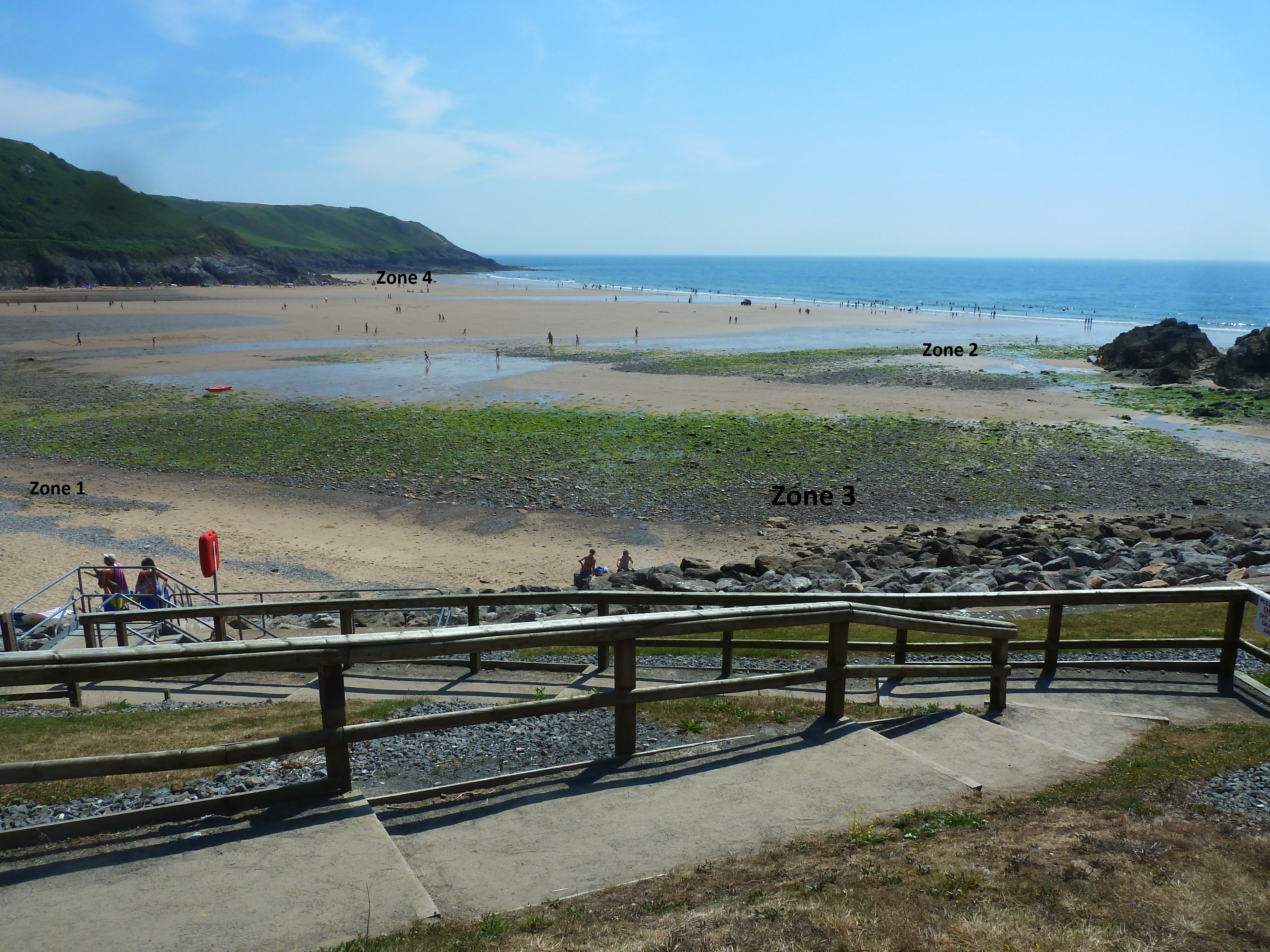 Peter has written to the Council’s Head of Culture and Tourism asking for an explanation as to why he decided to deposit stones on the beach instead of instigating a programme of sand replenishment, and constructing groynes to combat erosion as happens elsewhere on the Welsh coastline

Clearly, the storms at the beginning of the year have had a negative impact on the appearance of the beach. This is a matter of great concern to many residents and visitors to Caswell. The recent photographs that I have seen show a stark contrast when compared with those from the past.

However, there are other ways to tackle this problem other than to dump stones on the beach. The council’s action has been described to me as vandalism, not just because the stones are unsightly but also because they create a hazard for bathers. Many residents and tourists have been shocked by the transformation of the beach.

The council needs to rethink this action, remove the stones and put other more aesthetically acceptable measures in place instead.

Join us in calling on the council to rethink their actions