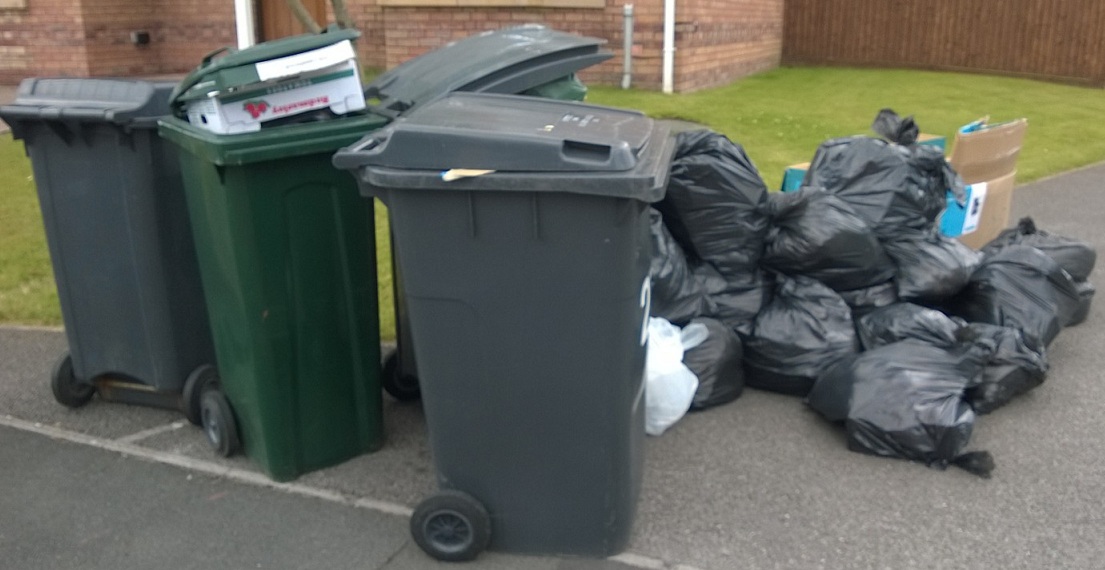 The Council have said that any rubbish not collected because of the strike tomorrow will have to be stored by affected householders for an extra two weeks before being put out for collection on the next normal day in the cycle.

Mr Black said: "This is completely unreasonable. Swansea Council is doing catch-up collections on Friday and Saturday for those in affected communities so that people are not in the position of having rubbish - including kitchen and garden waste - hanging about for an extra week at the least before being picked up. Why can't Labour -run Neath Port Talbot do the same?

"The Council need to remember that not everybody lives in a big house with a large garden where they can store rubbish at the council's convenience. Not everybody in Neath Port Talbot has their own car so that they can take their rubbish to a civic amenity site as the council unhelpfully suggest that they do.

"On top of that, Neath Port Talbot has recently spent £733,000 of taxpayers' money on replacing people's wheelie-bins with ones that hold less, so those householders will be doubly disadvantaged.

"Neath Port Talbot have produced one of biggest increases in council tax in Wales this year, and are charging local people the second-highest council tax in the country. I am astonished therefore that they are reinforcing their growing reputation for treating their voters and council tax payers with contempt by not adopting more sensible and customer-focussed refuse collection arrangements."