The Welsh Liberal Democrats have chosen a Coedffranc Community Councillor as their candidate for the Welsh Assembly elections in May. 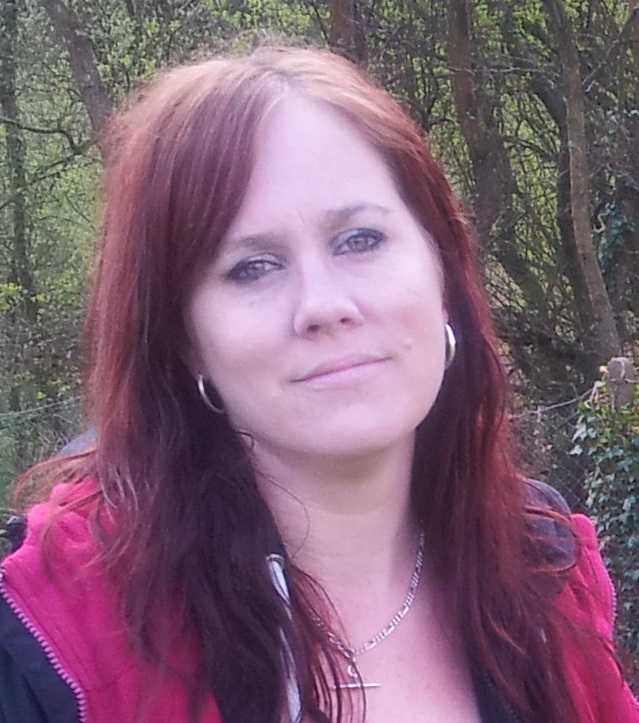 Helen Ceri Clarke lives in Skewen with her husband Jon and their two sons. She is a member of Coedffranc Community Council and stood for the Welsh Liberal Democrats in the Coedffranc West ward in the county council elections in 2012. She has fought Aberavon before, at the 2015 General Election and the 2011 Assembly elections.

Helen is chair of governors at Ysgol Gynradd Gymraeg Tyle’r Ynn. She works as a caseworker for Welsh Assembly Member, Peter Black and has previously worked for South Wales Police, Swansea College and British Polythene and was a UNISON rep.

The Welsh Liberal Democrats Regional Assembly Member, Peter Black welcomed the selection: "Helen is an excellent candidate who is rooted in her community. She has already been working hard for local people and is well-known as a committed and dedicated campaigner.

Helen Ceri Clarke added: "We need a local Assembly Member who understands the needs of Aberavon and who is prepared to stand up and fight for our best interests. I live in the community I am seeking to represent, I use the local health services and send my children to a local school.

Labour have taken Aberavon for granted for too long, they have closed schools, and most recently caused chaos in Port Talbot as a result of closing junction 41 of the M4. I am disappointed that despite having the power since last May and despite pressure from the Liberal Democrats, the Welsh Labour Government have not cut business rates for Tata Steel.

"I fully support Peter Black’s call for an Urban Regeneration Company to be created for Port Talbot to give us additional clout and resources to attract new investment and jobs to the area."