The Welsh Liberal Democrats have selected two local candidates to represent them in the Bridgend and Ogmore constituencies in May’s General Election. 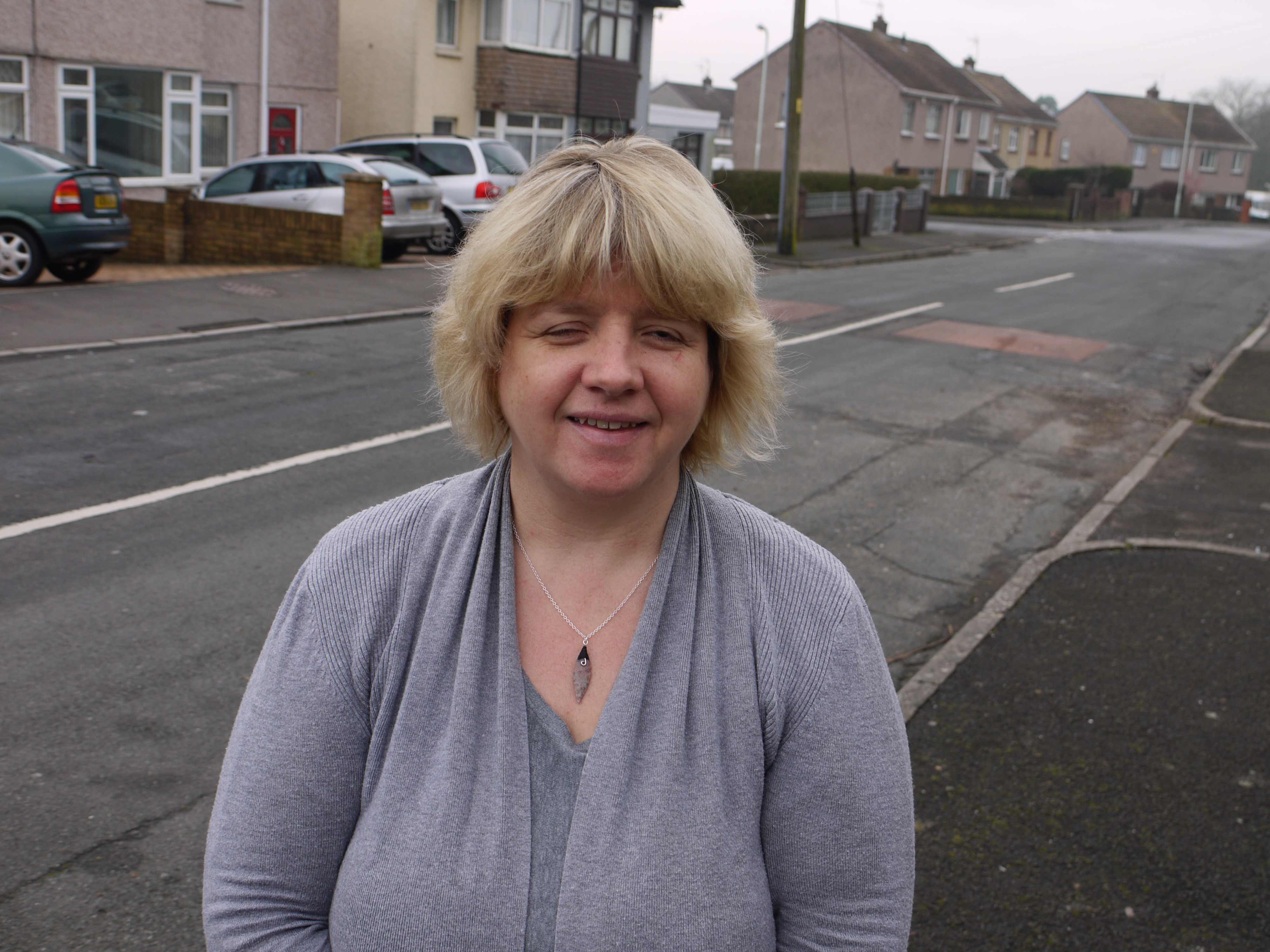 Anita Davies is the party’s candidate in Bridgend. Anita lives in Garfield Avenue, Bridgend with her husband and two children. She is originally from Llangeinor and is a member of Coity Higher Community Council and a school governor at Litchard Primary. She stood for the party in the Pendre Bridgend County Borough Council by-election in 2010 and in the ward again in 2012 and also in the Bryncethin by-election in 2014.

Anita is partially sighted. She attended the blind school at Ysgol Pen-y-bont, the Further Education College for the Blind in Hereford and took a degree in rehabilitation studies at University Central England Birmingham. She currently works for Cardiff Institute for the Blind as a locality development manager in Swansea and Neath Port Talbot.

Anita sits on the countryside access forum, the children’s disability strategy group and volunteers with Face to Face, a befriending service for parents who have children with disabilities. She is chair of Litchard Primary School PTA and of ‘Making a difference’, an organisation set up to empower women. 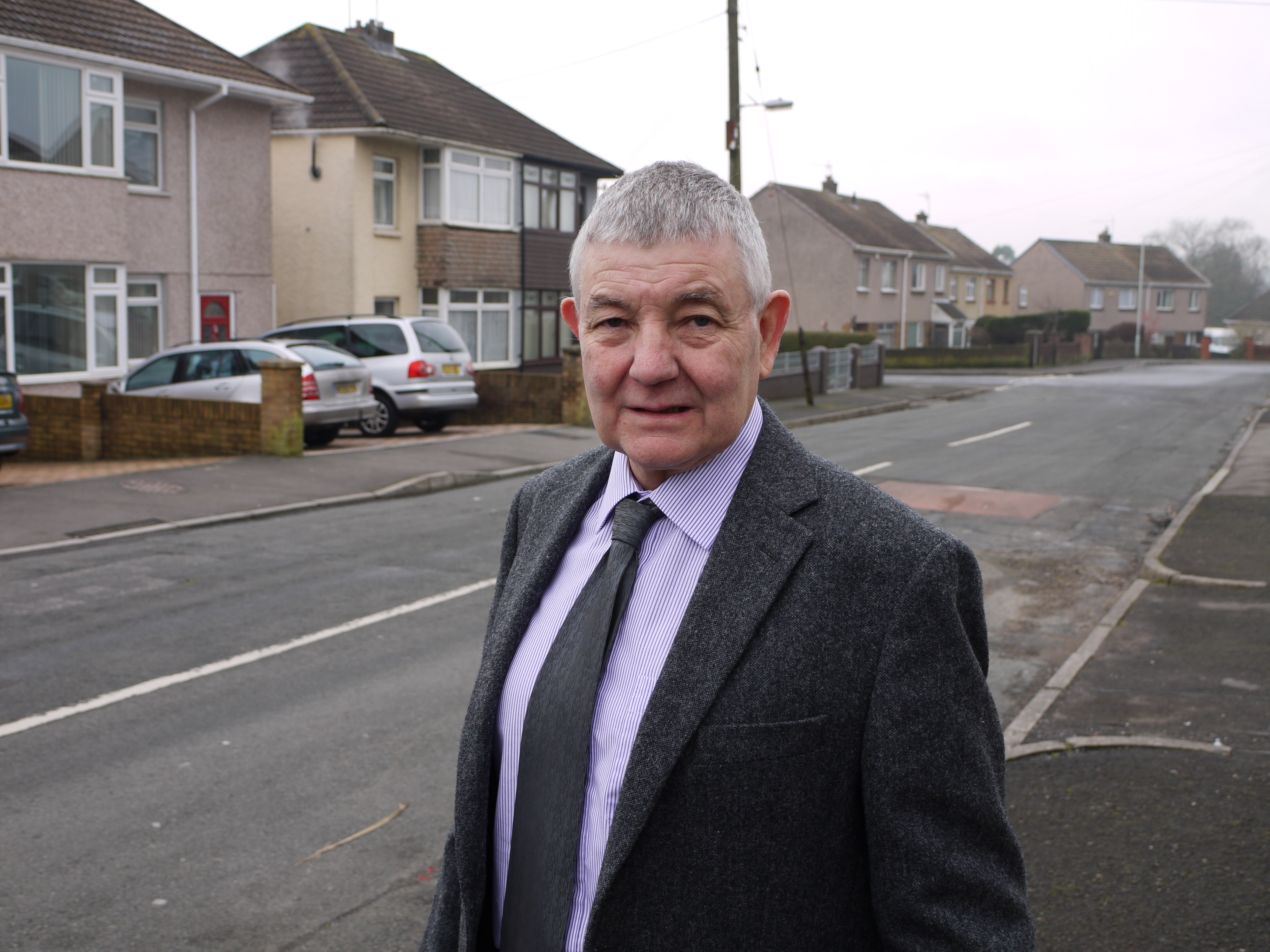 Gerald Francis is the party’s candidate in Ogmore. Gerald has been married to Olive for 43 years and has 4 daughters and 6 grandchildren. Three attend a Welsh medium school in Cardiff. He is a former Liberal Democrats County and District Councillor in Hertfordshire but has lived in Gilfach Goch for the last six years. His father is originally from Maesteg.

Gerald is a plumbing and heating engineer by trade and worked for a small firm for many years until he started his own business, which he ran successfully for 15 years. He currently teaches plumbing and key skills in Hackney and Cardiff.

The Welsh Liberal Democrats Regional Assembly Member, Peter Black welcomed the selection: "Anita and Gerald are excellent candidates who will be fighting hard to campaign on the many benefits the Liberal Democrats have brought to the area as a result of being in Government.

Anita Davies added: "We need an MP who understands the needs of Bridgend and who is prepared to stand up and fight for our best interests. I live in the community I am seeking to represent. I use the local health services and send my children to a local school. In government the Liberal Democrats have helped to turn the economy around and invested in education and training. In Wales, Labour have let us down in the way they have managed education and health.

Gerald Francis commented: "The Liberal Democrats commitment to education and training is very important to me and to the Ogmore constituency. That is evident in our recent Assembly budget deal which secured an additional investment of £1,050 for every pupil on free school meals, meaning local schools will each be tens of thousands of pounds better off. In addition we have agreed funding for 5,000 new apprenticeships over the next two years and reduced bus fares for 16 and 17 year olds."