The Welsh Liberal Democrats have selected an all-female team to represent them in the Aberavon and Neath constituencies at the General Election in May. 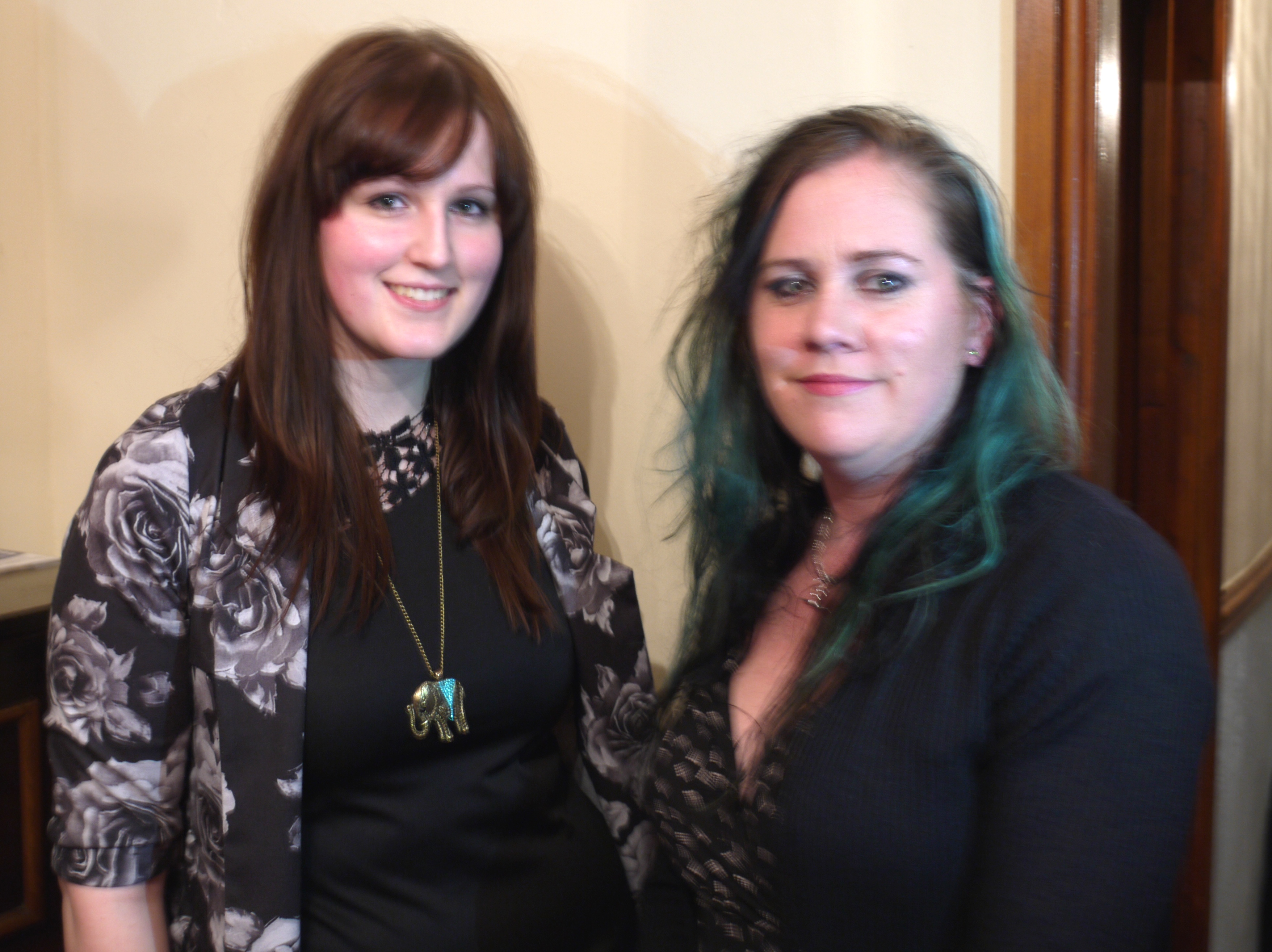 Helen Ceri Clarke is the party’s candidate in Aberavon. Helen lives in Skewen with her husband Jon and their two sons. She is a member of Coedffranc Community Council and stood for the Welsh Liberal Democrats in the Coedffranc West ward in the county council elections in 2012. She has fought Aberavon before, most recently at the 2011 Assembly elections.

Helen is chair of governors at Ysgol Gynradd Gymraeg Tyle’r Ynn. She works as a caseworker for Welsh Assembly Member, Peter Black and has previously worked for South Wales Police, Swansea College and British Polythene and was a UNISON rep.

Clare Bentley is the party’s candidate in Neath. Clare is a 22 year old graduate of Swansea University, who has just completed her MA in Development and Human Rights. She is engaged to Liam and currently working for Swansea Probation Service as a clerical officer.

The Welsh Liberal Democrats Regional Assembly Member, Peter Black welcomed the selection: “Helen and Clare are excellent candidates who will be fighting hard to campaign on the many benefits the Liberal Democrats have brought to the area as a result of being in Government.

Helen Ceri Clarke added: “We need an MP who understands the needs of Aberavon and who is prepared to stand up and fight for our best interests. I live in the community I am seeking to represent, unlike my Labour opponent. I use the local health services and send my children to a local school. Labour have taken Aberavon for granted for too long, they are closing schools, depriving St. Joseph’s of their sixth form and have caused chaos in Port Talbot as a result of closing junction 41 of the M4. Their choice of candidate underlines how out-of-touch Labour have become locally.”

Clare Bentley commented: “The Liberal Democrats commitment to education and training is very important to me and to the Neath constituency. That is evident in our recent Assembly budget deal which secured an additional investment of £1,050 for every pupil on free school meals, meaning local schools will each be tens of thousands of pounds better off. In addition we have agreed funding for 5,000 new apprenticeships over the next two years and reduced bus fares for 16 and 17 year olds.”