The Welsh Liberal Democrats have announced that Mike Sheehan is to be their candidate for Gower in the General Election in May. 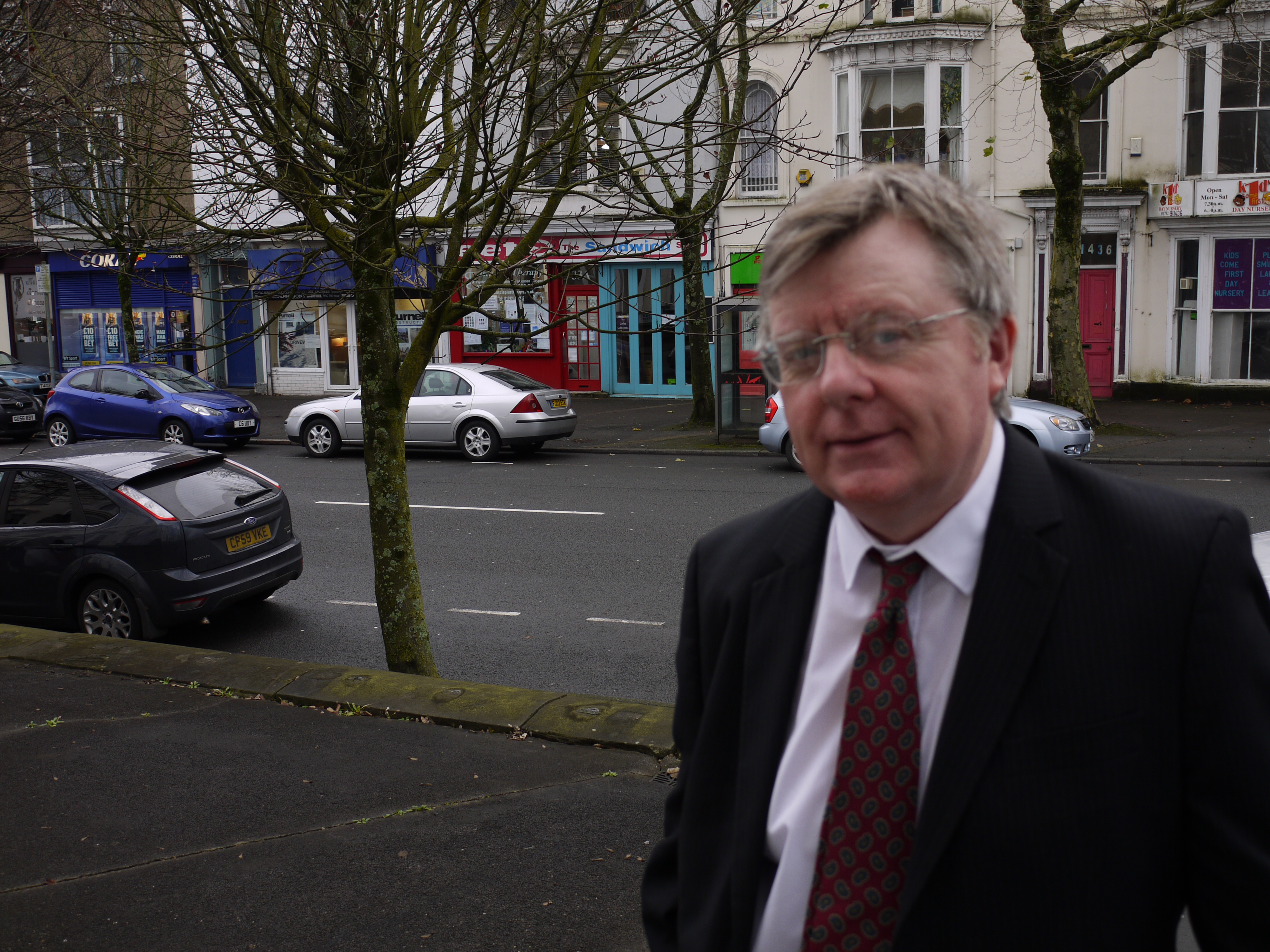 Mr. Sheehan is Professor of International Relations in the politics department at Swansea University. He was the party’s candidate for the Lower Loughor ward in the Swansea Council elections in 2012.

He lives in Penclawdd with his wife, Catherine and is a former governor at Llanrhidian Primary School. He has lived in Swansea since 2004. Previously he was a councillor for the Liberal Democrats in Aberdeen from 1984 to 1992.

Commenting on his selection, Mr. Sheehan said: “I am delighted to have been selected to fight Gower for the Welsh Liberal Democrats. Labour has been taking our communities for granted for far too long, and I look forward to running a strong campaign in the run up to next May.

"Having seen what the Welsh Liberal Democrats have achieved by winning extra funding for our poorest pupils, it's clear that only the Liberal Democrats will create opportunity for everyone in Wales. Having already delivered an £820 tax cut for thousands of low and middle earners across Swansea and Gower, we will go further in the next Parliament by pushing for an extra £400 tax cut."