Commenting on the Assembly Commission’s recommendation that the number of Members in the National Assembly should be increased, Peter Black, Welsh Liberal Democrat Shadow Minister for Finance and member of the Assembly Committee said: 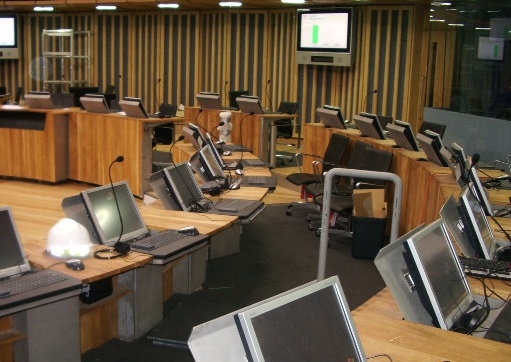 “I welcome this report.  When considering the increase in responsibilities that are likely to be coming to the Assembly, it makes sense for there to be an increase in the number of Assembly Members. The report makes a very useful contribution to the debate on the size of the Assembly and its powers, for the first time, setting out realistic costing for any change.

“However, any increase in the number of Assembly Members must be cost neutral.  At a time of reducing budgets, it would be wrong to spend more money on politicians.  Proportionally, Wales is over represented in the Commons. Likewise, Wales also has the highest proportion of councillors compared to residents in the UK.  A significant reduction in the number of MPs and Councillors would make these proposals cost neutral.

“We can’t let the lack of capacity in our Assembly be given as a reason for us not to have the appropriate powers to help build a stronger economy and a fairer society.  But we must be properly resourced to deliver on the new powers.

“Whilst it seems that members from all parties privately acknowledge the desperate need for an increase in Members, it is only the Welsh Liberal Democrats who have been willing to be up front with the public and say it. Liberals have often led the way on constitutional issues. On this, we will do so again.”