Announcing a key policy for the Assembly elections, South Wales West Assembly Member, Peter Black, made clear that the Welsh Liberal Democrats would work to ensure that infant classes normally contain no more than 25 pupils, prioritising the largest classes first. 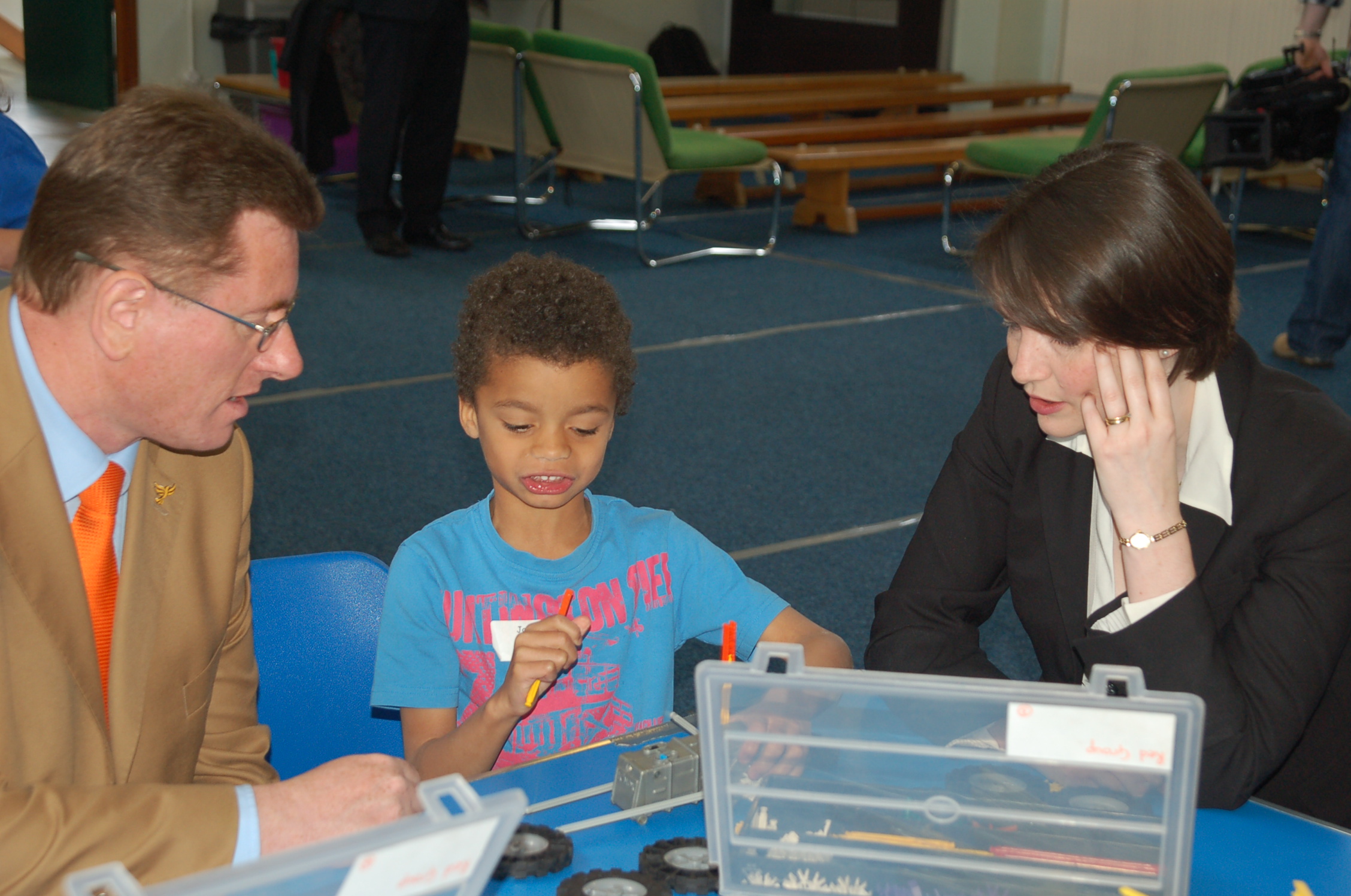 Over 71,740 infant pupils in Wales are currently taught in classes of 25 or more, with 59% of infant classes having over 25 pupils.

In July it was revealed that over 800 teachers and support staff are being made redundant across Wales, which will have a major impact on pupils and their learning.  The Welsh Liberal Democrats would ensure that schools have the funding to employ more teachers so that class sizes can be capped at 25, to protect the quality of education for pupils.

“Parents’ views have been ignored for too long.  Time after time I speak to understandably worried parents whose main priority is for their children to be taught in smaller classes. Only the Welsh Liberal Democrats will deliver that.

“This is all about giving teachers the time to do what they do best: teach. They would be under less pressure as they would have more time to give children individual attention and improve the quality of lessons.

“The Welsh Liberal Democrats would work to ensure that infant classes normally contain no more than 25 pupils, prioritising the largest classes first.  We would invest in more teachers, to give them the time to focus on a child’s individual needs which we believe is central to raising standards.

“The average class size in Wales is higher than nearly all other developed countries.  That simply isn’t good enough and our pupils deserve better.  This policy is a key signal that the Welsh Liberal Democrats are on the side of pupils and parents.”

“The issue of class sizes is one of the most pressing for teachers and it is a concern that is raised almost without fail whenever NUT Cymru seek the views of our members.  It is, unfortunately, something that has been off the political agenda for some time and so we are pleased to see the Welsh Lib Dems proposing a concrete policy to address it.

“Infant class sizes have been slowly, but steadily, increasing over a number of years.  This has a major impact on teachers workload and their ability to spend valuable quality time with their pupils.  It has a direct impact on attainment levels.  Creating a cap of 25 pupils is undoubtedly a proposal that will be well received by the teaching profession across Wales.  Hopefully this will lead to a wider debate about class sizes and we will see other political parties making their views clear as part of their election manifestos.”