Outgoing Lord Mayor, Councillor Peter Black has just launched his second novel. 'The Only Game in Town' has been published just over a year after the publication of Councillor Black's first book, 'The Assassination of Morgan Sheckler' 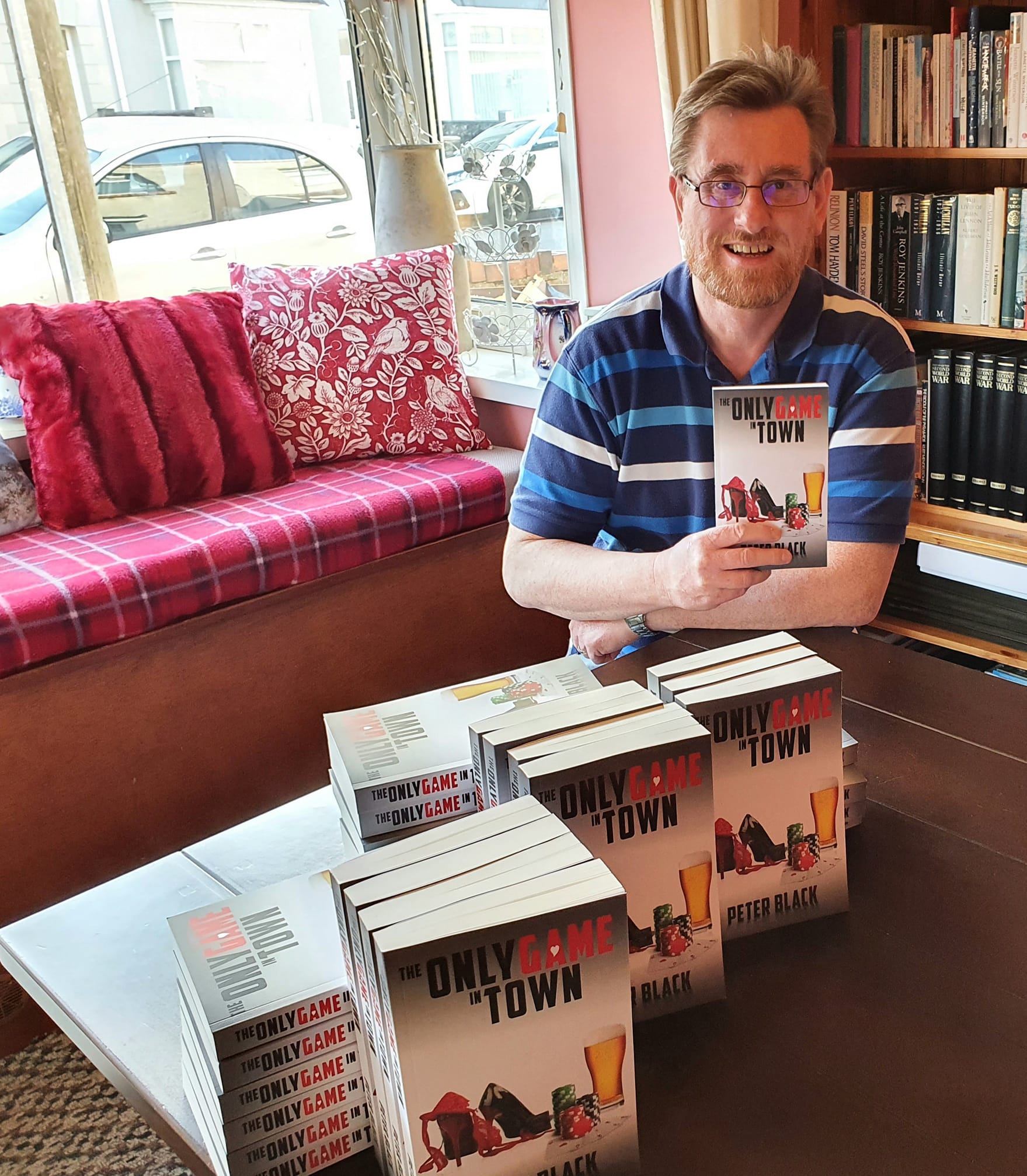 Set in 1987, the novel tells the story of a corrupt local council in the fictional English coastal town of Oldport, dominated by council leader Harry O'Leary and local businessman, John Baker. When Billy Jones comes looking for his journalist brother, he teams up with the transvestite landlord of a local pub and brothel, and his barmaid, Jeanie Carter. Together they become entangled in some of the town's less that scrupulous affairs. What they discover will shake up Oldport.
Commenting on the launch, Councillor Black said: "I am delighted to have been able to publish this second book. It is very much a work of fiction, but in writing it I have made every effort to ensure that the political processes that I have described are as accurate as possible.
'My motivation in writing this novel is to entertain and I hope that those who buy it will find it interesting and enjoyable. Once I have stood down as Lord Mayor at the end of this week I hope to use the extra time I have to embark on writing my third novel."