The Welsh Liberal Democrats have chosen a local woman to fight the Swansea East constituency in the Assembly elections in May. 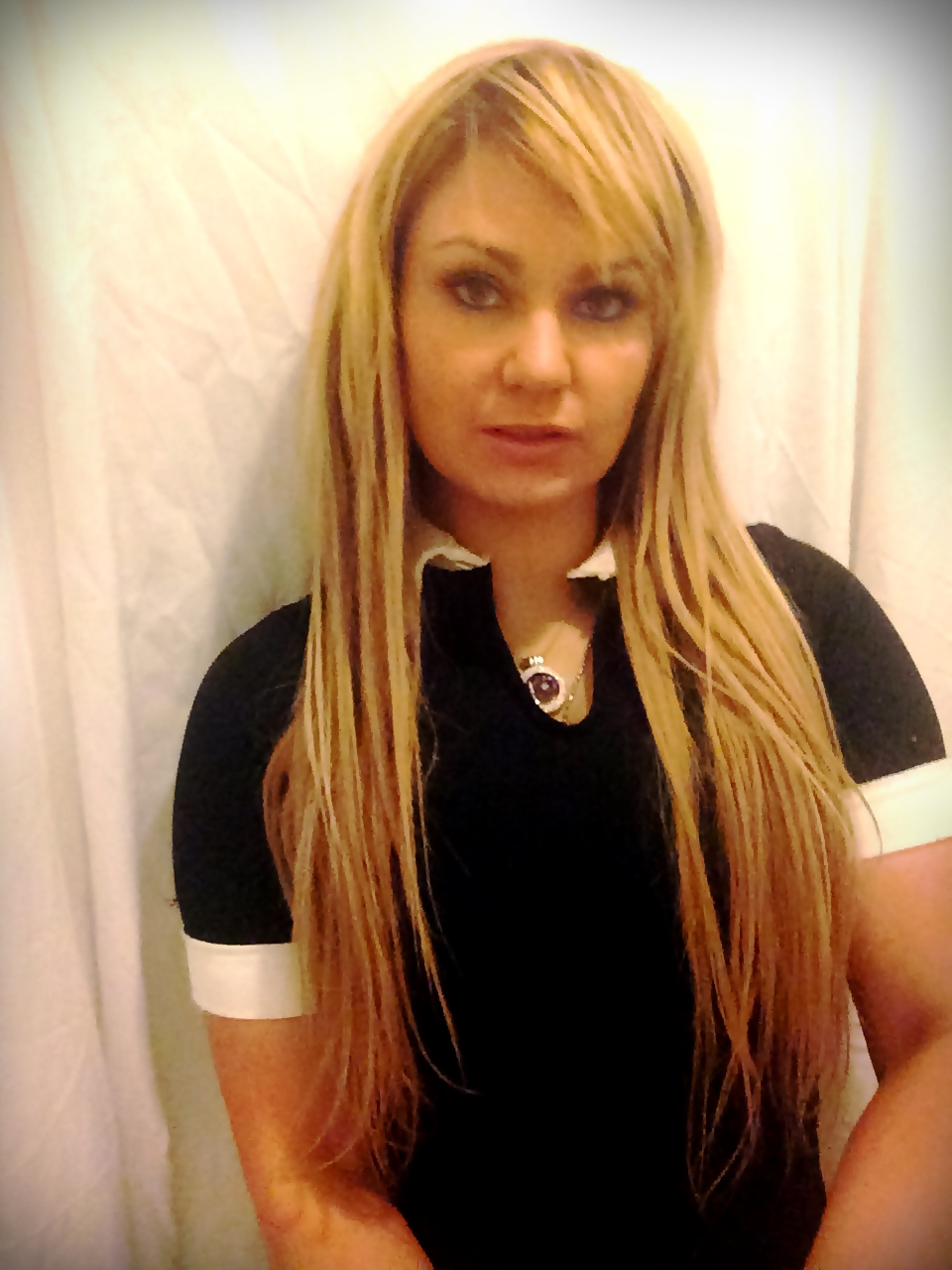 Charlene Webster was born and brought up in Clase. She attended Daniel James Community School before going on to do an NVQ2 and NVQ3 in business administration. She also studied law at Gower College and attended Swansea Metropolitan University where she studied business and events management and computer networks.

Charlene lives in Townhill with her partner and two children. She has worked in a variety of roles including marketing, customer services and promotional work as well as various clubs and bars in the City Centre.

Commenting on her selection, Welsh Liberal Democrats Assembly Member, Peter Black said:  “Charlene is passionate about Swansea and about improving the lives of those who are less fortunate then herself. She is highly motivated and hard-working and will make an excellent Assembly Member for Swansea East.”

Charlene Webster added: “In my view politicians in government have no idea just how hard it is to just get by in some our most deprived areas. These are the communities that are most affected by government cuts. People in there often feel paralysed by the economic restraints placed on them by government and local councils.

“Those who know me, will know my loyalty and passion for my friends, family, neighbours, and for Swansea. I believe in standing up for equality where it is most needed, so that everybody has a chance to thrive and fulfill their potential. I want to help local businesses overcome petty rules that restrict their trade, take away age restrictions for apprenticeships to get people back into work and build our local economy by attracting companies that can offer well-paid, skilled jobs which allow people to work with dignity.

“I am young, determined, and ready to stand up and fight for my family, friends, and the people in my community. I want to bring back trust to politics by reconnecting with people. I want to make Swansea a place where diversity is valued and liberty actually means something.”