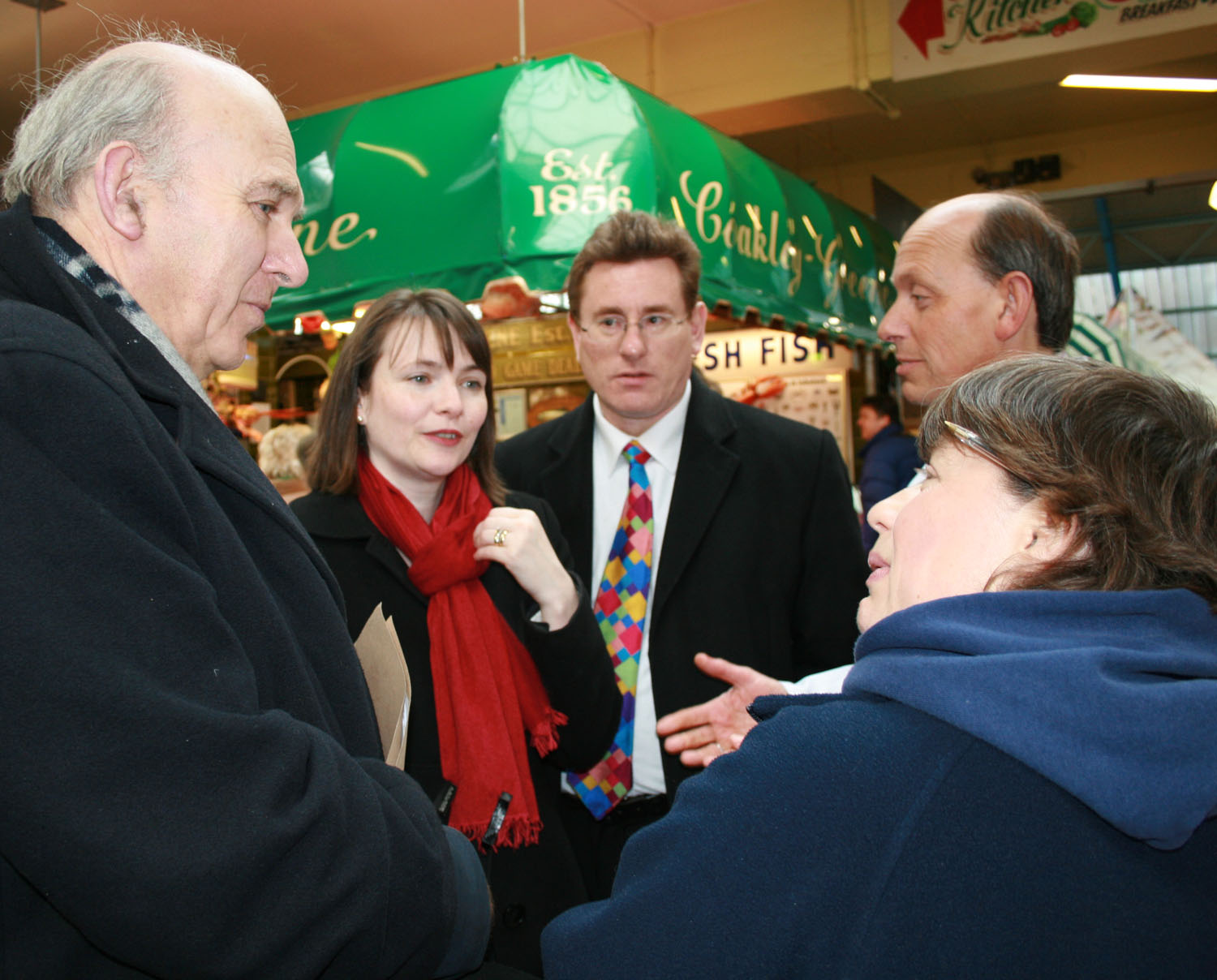 "Today is a big day for Britain. The rescue is working and Britain's economy is the same size as it was before the crash. This is fantastic news for people in Swansea, Neath Port Talbot and Bridgend.

"Delivering this recovery is why Liberal Democrats stepped up to the plate in 2010 and I am proud that we have helped rescue the British economy and get it growing at the fastest rate of any major economy..

"Now, as we move from rescue to renewal the Liberal Democrats are determined to make our economy even stronger and our society fairer - so that every single person benefits from the recovery and has the opportunities to get on in their lives."