The Welsh Liberal Democrats have chosen a former health worker and lawyer to represent them in the Gower constituency at May’s Assembly elections. 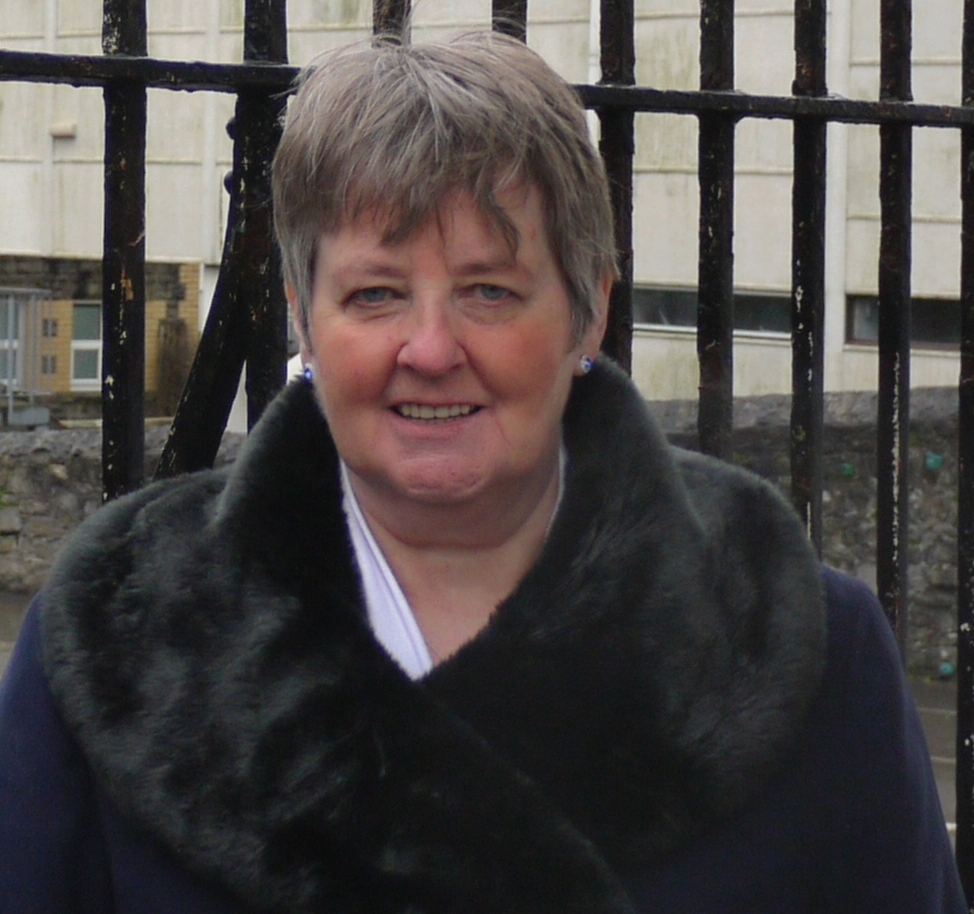 Sheila Kingston-Jones lives in Neath. She is married with an adult son. Originally from County Limerick in Ireland, Sheila worked at St Bartholomew’s Hospital, in Scotland, Devon and Sussex as a dietician before retraining as a lawyer at the University of Kent, Canterbury. She then worked as a legal advisor in Sussex and was a non-executive director of the NHS Trust there before going on to work as a freelance lecturer in medical law. She moved to Wales in 2012.

Sheila is presently the deputy chair of Swansea University of the Third Age (U3A) and also represents them as liaison officer with Swansea University. She runs a history of art group at St. Phillip’s Community Centre in Swansea and is learning Welsh at Neath Port Talbot College.

Commenting on the selection, Welsh Liberal Democrats Assembly Member, Peter Black said:  "Sheila is an excellent candidate who is already working hard to get herself better known in communities around the Gower constituency. Her interest in health fits in well with the Welsh Liberal Democrats’ commitment to give health professionals the support they need to deliver an improved health service that meets our needs."

Sheila Kingston-Jones added: "I am delighted to have the opportunity to represent the beautiful Gower constituency and to promote the Welsh Lib Dem message of making the Welsh Government work better for local people.

"I am committed to fighting for safer staffing levels across the NHS, getting more nurses on hospital wards and in community care teams. I will be arguing for smaller class sizes for our schools and for an opportunity economy that helps businesses grow and supports people to buy their own home."