Former Council Leader, Councillor Chris Holley has been chosen by the Welsh Liberal Democrats as their candidate for the marginal Swansea West constituency in May’s General Election 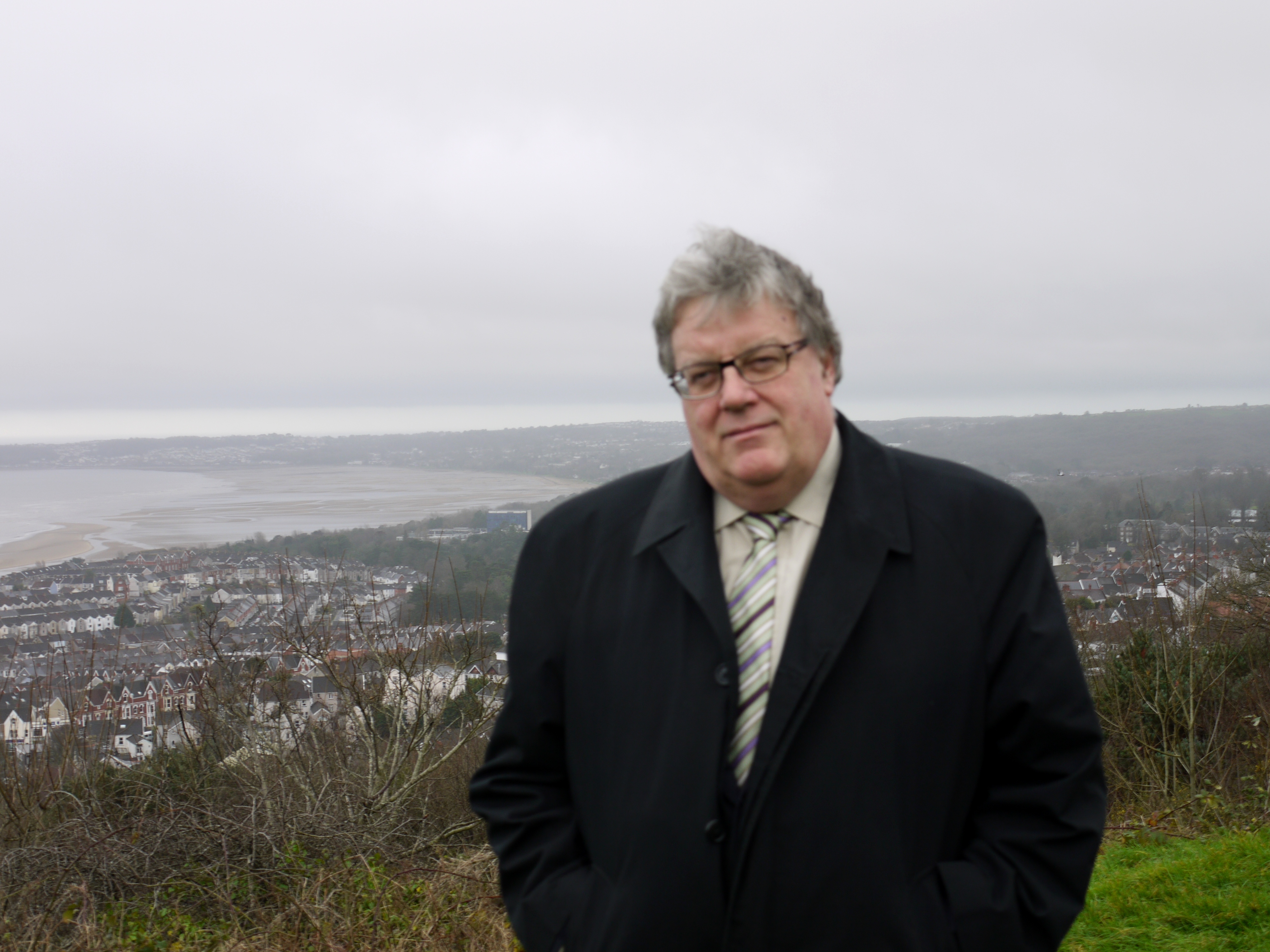 Councillor Holley, has represented the Cwmbwra ward in the City since 1985 and was leader of Swansea Council from 2004 to 2012. He is a former Lord Mayor of Swansea and has recently been awarded the OBE for services to politics and his local community.

Chris was born and brought up in Mysydd Road, Landore and educated at St. Joseph’s School and Bishop Vaughan. He worked at IMI, Waunarlwydd for many years before taking early retirement to concentrate on his council work. He is a keen supporter of the Swans and Ospreys and lives in Middle Road, Gendros with his two daughters.

At the last election Labour had a 504 vote majority over the Liberal Democrats in Swansea West.

Commenting on his selection, Councillor Holley said: "I am honoured and privileged to have been selected to fight Swansea West. For too long Swansea has been neglected by those in power in Cardiff Bay, missing out on the sort of regeneration and public investment enjoyed by Wales’ capital City.

"We need an MP who understands the needs of Swansea and who is prepared to stand up and fight for our best interests. That is something I did when I led Swansea Council, reopening the Leisure Centre, finishing off the Liberty Stadium, building a new bus station opening a new Central Library and getting new investment into the City in the middle of an economic recession. I am fully committed to carrying on this task as our local MP."

Welsh Liberal Democrats Assembly Member, Peter Black added: "Chris Holley is Swansea through and through. He has already made a huge contribution to our City and knows the challenges facing us over the coming years. I can think of nobody better to fight for Swansea’s interests at Westminster."