Don't Cut Port Talbot In Half 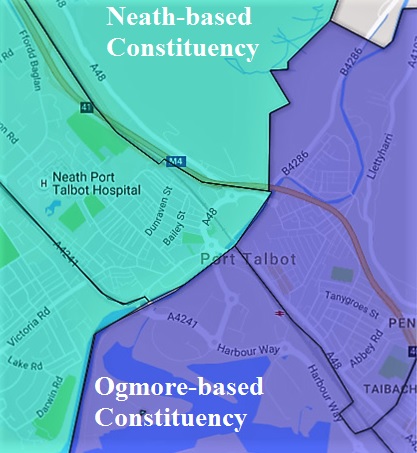 We believe that keeping a cohesive community like Port Talbot together within one constituency, all with the same MP, should be a top priority.

All political parties have now had their opportunity to present alternative proposals to the review team. Only the Welsh Liberal Democrats included proposals to stop Port Talbot from being chopped down the middle.

Click here to see more details of our proposals

Please support us in sending a strong message that our community wants to stick together. Help us to stop them from cutting Port Talbot in half.

I support the plan to stop Port Talbot being cut in half.