Swift action by Welsh Liberal Democrats Councillors has put an end to children turning up to school with soaking wet feet and covered in mud. 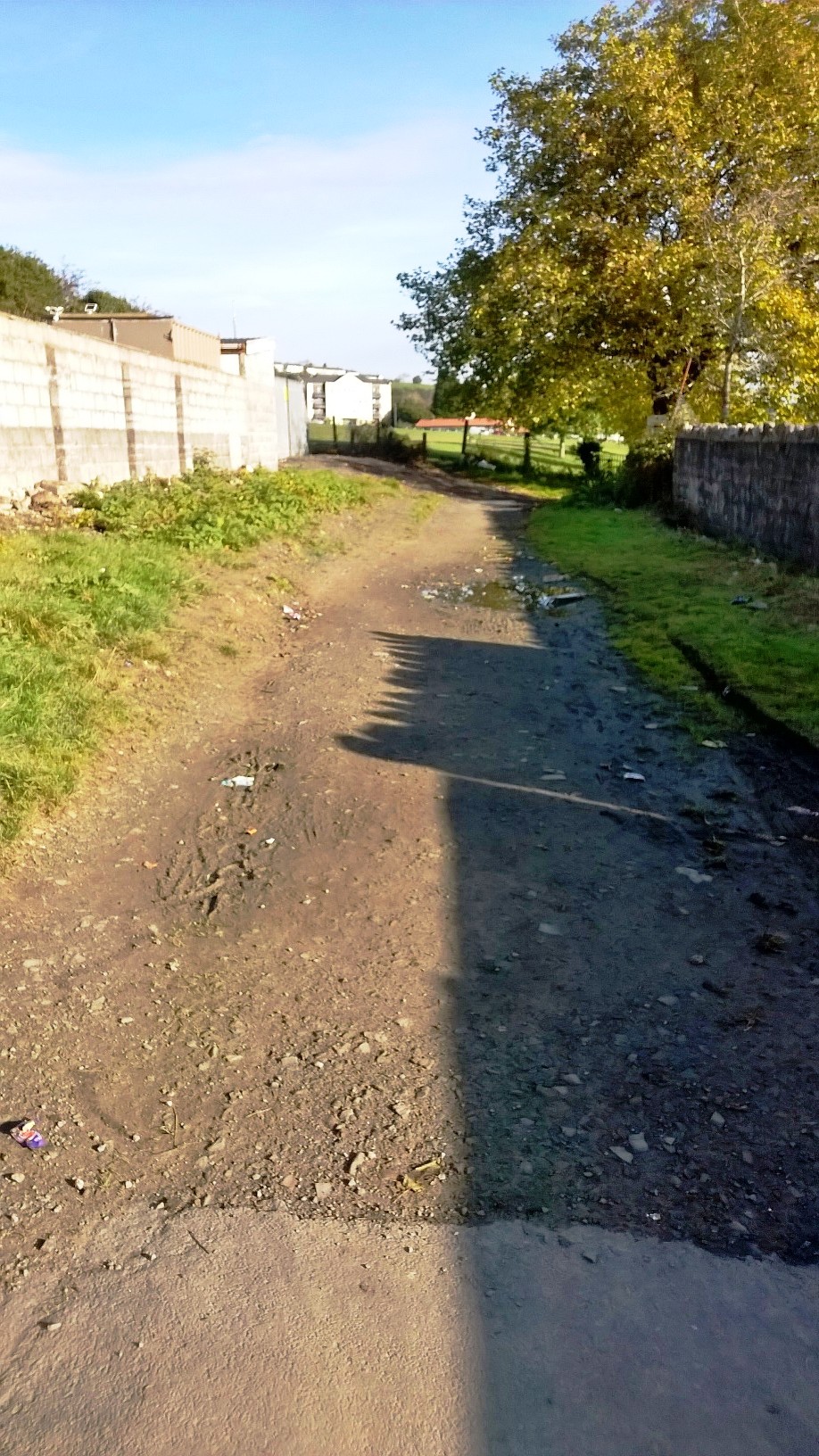 Councillors Peter Black, Chris Holley and Graham Thomas acted after parents complained that their route to the new Burlais Primary School in Cwmbwrla Park took them over a dirt track from Middle Road into the park, which turns into a stream on rainy days. As a result, children between the ages of five and 11 were arriving in school wet and muddy.

After consulting with council officers, the three ward councillors arranged for a tarmacadam path to be laid on the park entrance to ensure that children are able to arrive in school with dry feet in future. They have also had the paths in the park re-laid to remove potholes.

Councillor Chris Holley, who is also chair of Burlais School Governing body said: “As Councillors we cannot do much about the weather but we can try and mitigate its effect on children who are walking to this new state of the art Primary School. Having taken the decision to build a school in the park it is only right that we upgrade the footpaths so children are not wading through a small stream to get there.” 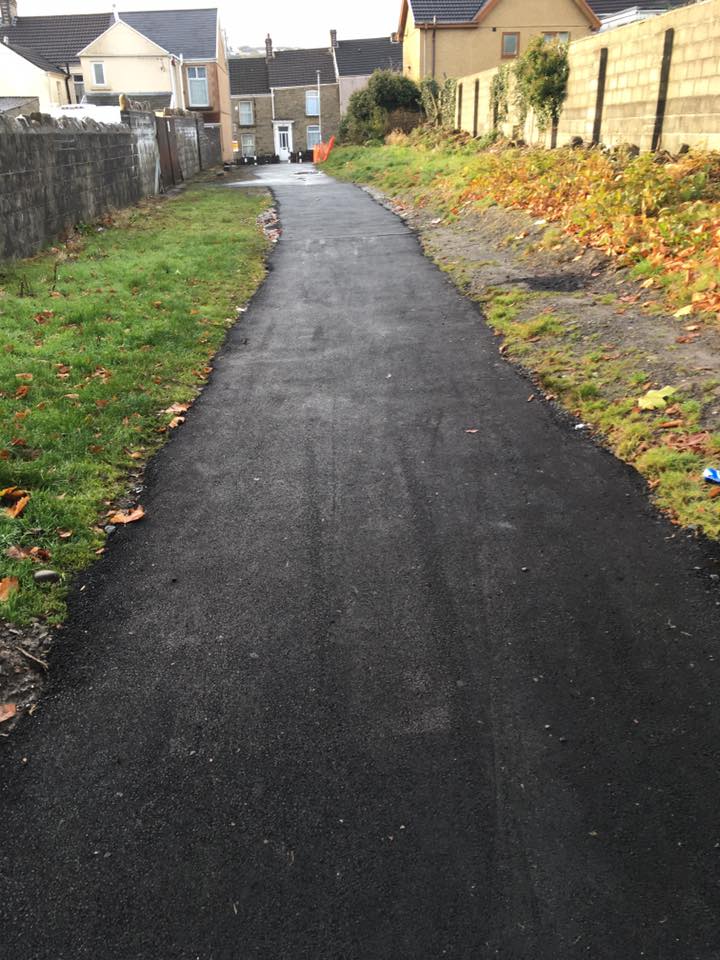 Councillor Graham Thomas added: “Local Councillors have invested a huge amount of money in upgrading Cwmbwrla Park and in traffic management since the new Burlais Primary School was opened. We are committed to getting children to school safely where they can receive the best possible education from a dedicated and skilled team of teachers and support staff.”