The continuing traffic chaos and congestion in Baglan and other communities as a result of the peak-hour closure of junction 41 of the M4 has been raised with the First Minister in the Assembly. 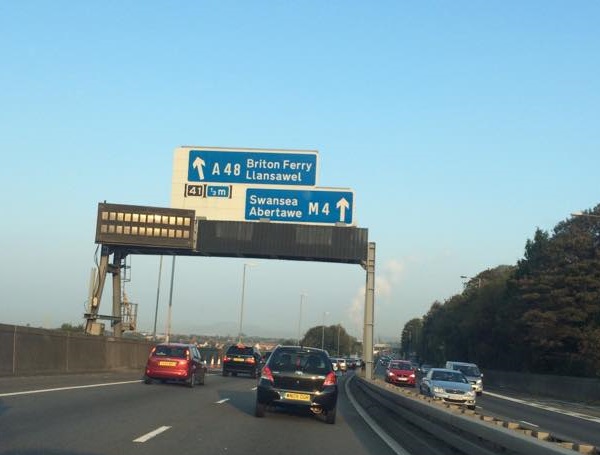 The Welsh Liberal Democrats Assembly Member for South Wales West, Peter Black took advantage of First Ministers questions today to ask whether the Welsh Government will take more responsibility for the continuing problems caused by the junction closure. However, the First Minister would only say that an evaluation will be made in due course.

"My concern is that the closure of this junction is having an adverse impact on roads which are not the responsibility of the Welsh Government and that they are passing the buck to the local council as to who is responsible for sorting it out," said Mr. Black. "There needs to be a very early assessment of the impact the closure is having on local communities and measures put in place, funded by the Welsh Government to address these problems.

"Like other Assembly Members I have had many representations from local residents about the impact the junction closure is having on their community. I have seen that chaos for myself and been caught up in it. It is unacceptable that the Welsh Government allows this to carry on much longer without offering some solutions to alleviate the congestion they have caused."