Peter was the Welsh Liberal Democrat Assembly Member for South Wales West between 1999 and 2016. He is a leading Swansea Councillor, having represented the Cwmbwrla Ward since 1984.

Born in 1960 in Bebington Wirral, he was educated at Wirral Grammar School for Boys and graduated from Swansea University in 1981 with a degree in English and History. He is a former civil servant, having worked in the Land Registry for Wales from 1983 to 1999. He is married to Angela and lives in Manselton with their cat, Rufus. 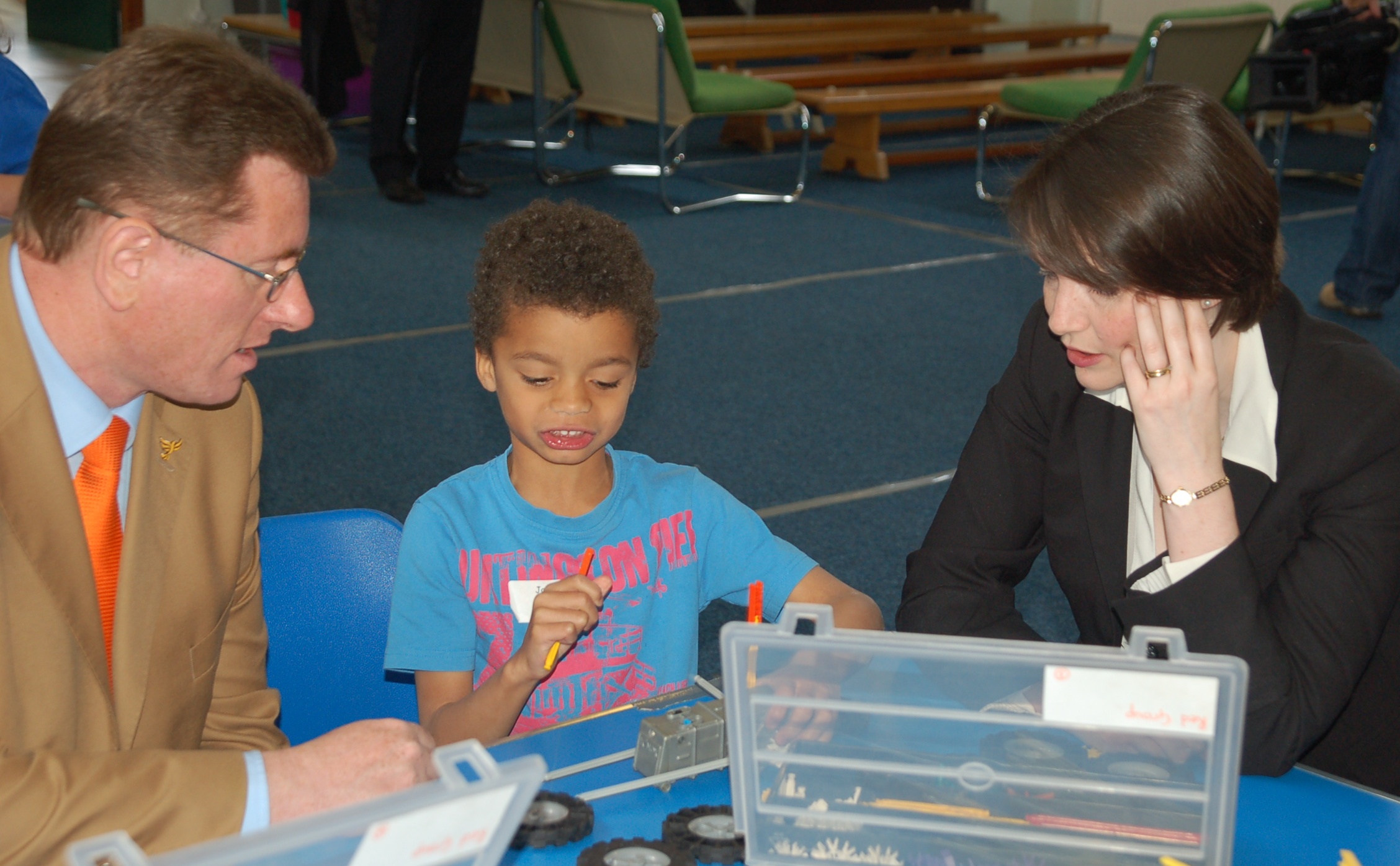 Peter is a former Leader of the Opposition in City and County of Swansea and has also served as the Chair of the Welsh Liberal Democrats in the past.

A former Deputy Minister in the 2000–03 Labour / Welsh Liberal Democrat coalition administration, he chaired the Education, Lifelong Learning and Skills Committee in the second Assembly.

In November 2011 he took the lead alongside Welsh Liberal Democrats Leader, Kirsty Williams in negotiating an agreement with Labour on the Welsh Government's budget. As a result the Government introduced a Pupil Deprivation Grant, guaranteeing Welsh schools an extra £450 for each pupil in receipt of free school meals.

In 2013 he led for the Liberal Democrats on the negotiations for the Assembly budget alongside Plaid Cymru, securing a £100 million package including a doubling of the Pupil Deprivation Grant to £918 per pupil, a £50m intermediate health fund, £9.5m for investment in innovation in the health service and £5.5m for supporting people budgets.

On 10th December 2013 he was selected as the ITV Wales Yearbook Assembly Member of the year.