93,717 pensioners in Swansea, Bridgend and Neath Port Talbot to get pensions rise thanks to the Liberal Democrats 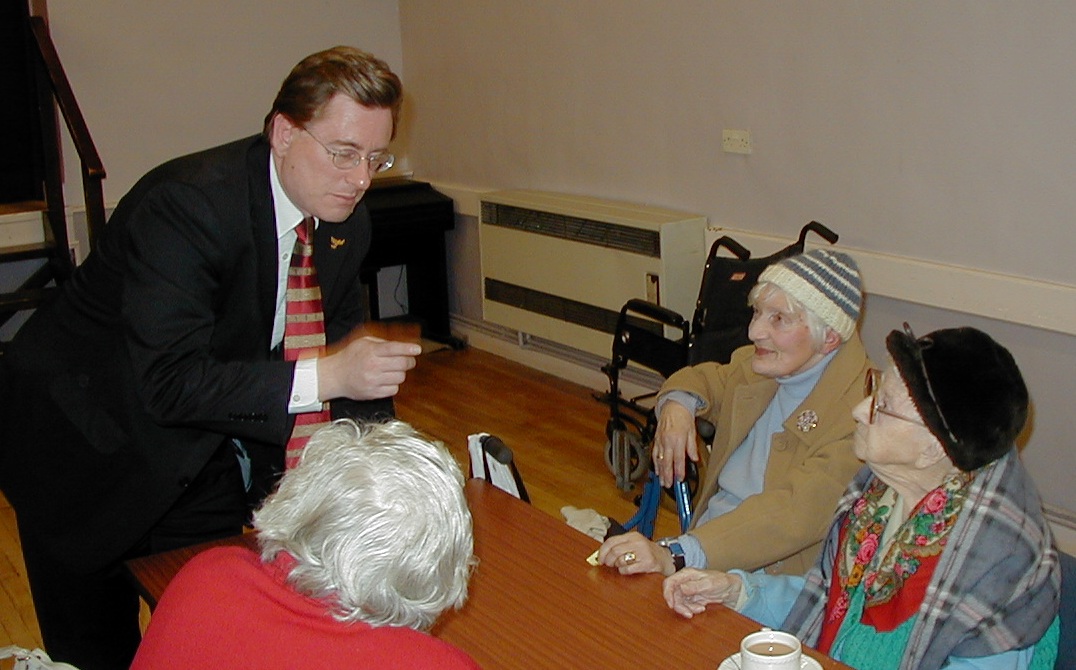 This rise will bring the level of the state pension to at least £115.95 and will benefit millions of pensioners across the UK. This is £18.30 more, each week, than in 2010 when the Liberal Democrats entered coalition. This means pensioners on the full basic state pension are £950 a year better off than they were under Labour.

The triple lock delivers a pension rise of whichever is the greater of average earnings, inflation or 2.5%, meaning local pensioners will see more money in their pockets.

The Liberal Democrats campaigned for it in opposition, have delivered it in Government and have pledged to write it into law in the next Parliament.

"This is fantastic news and proof that the Liberal Democrats are delivering in government.

"Thanks to the triple lock commitment in our manifesto pensioners across the country have benefited from a substantial income boost this parliament.

"I am proud of this record of delivery and that we are the only party with a 2015 manifesto promise to write the triple lock into law."

"Liberal Democrats are building a stronger economy and a fairer society, and that means treating pensioners with the respect that they deserve.

"The triple lock ensures that pensioners are guaranteed the security of a steady rise in their pensions, allowing them to plan for their future and giving them dignity in their retirement.

"We have ensured that pensioners locally are never again subjected to the indignity of the 75p rise they saw under Labour."